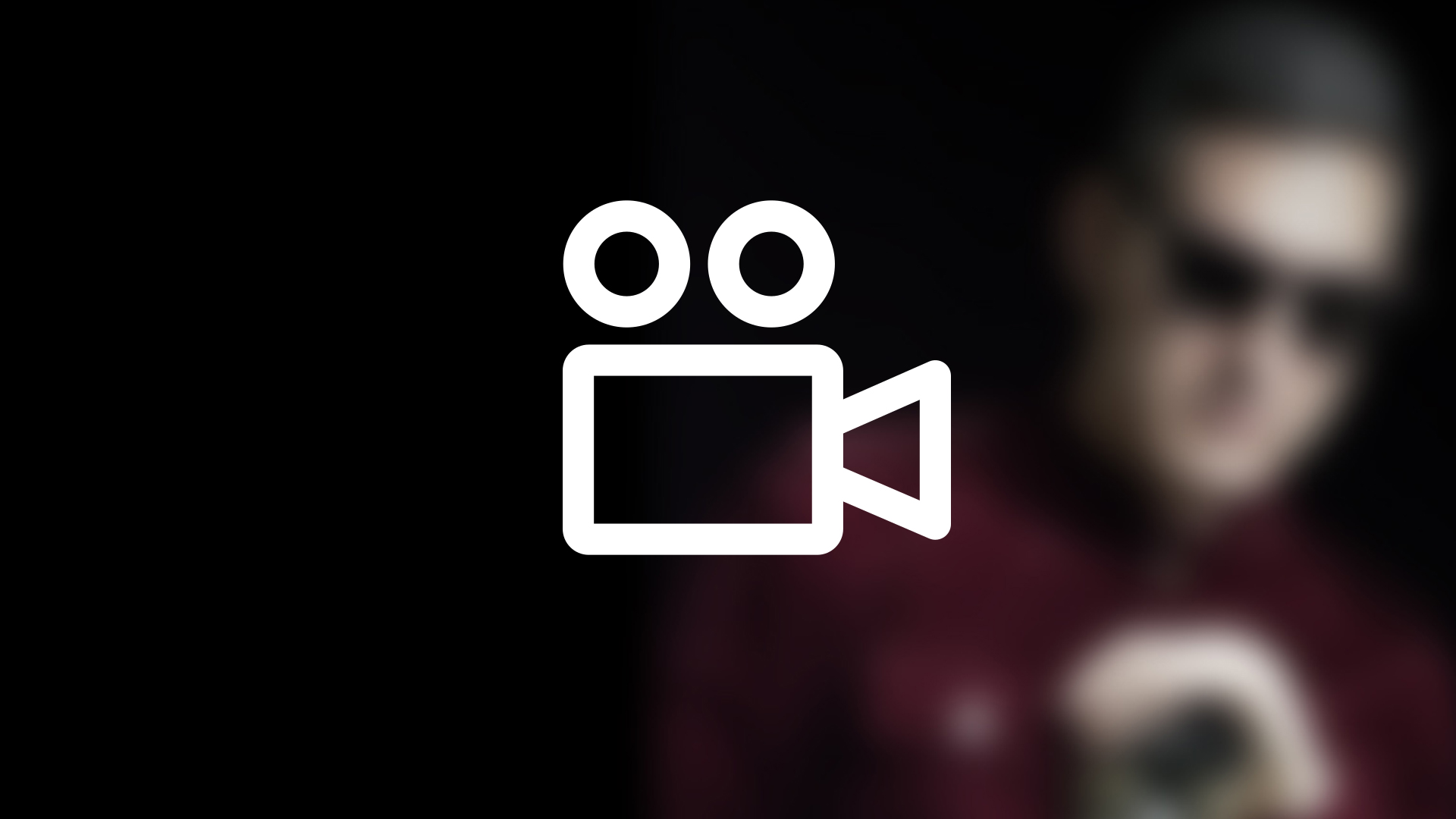 Today the band will be shooting a video for "Daydreamer", taken from the latest album "All Day & All Night". 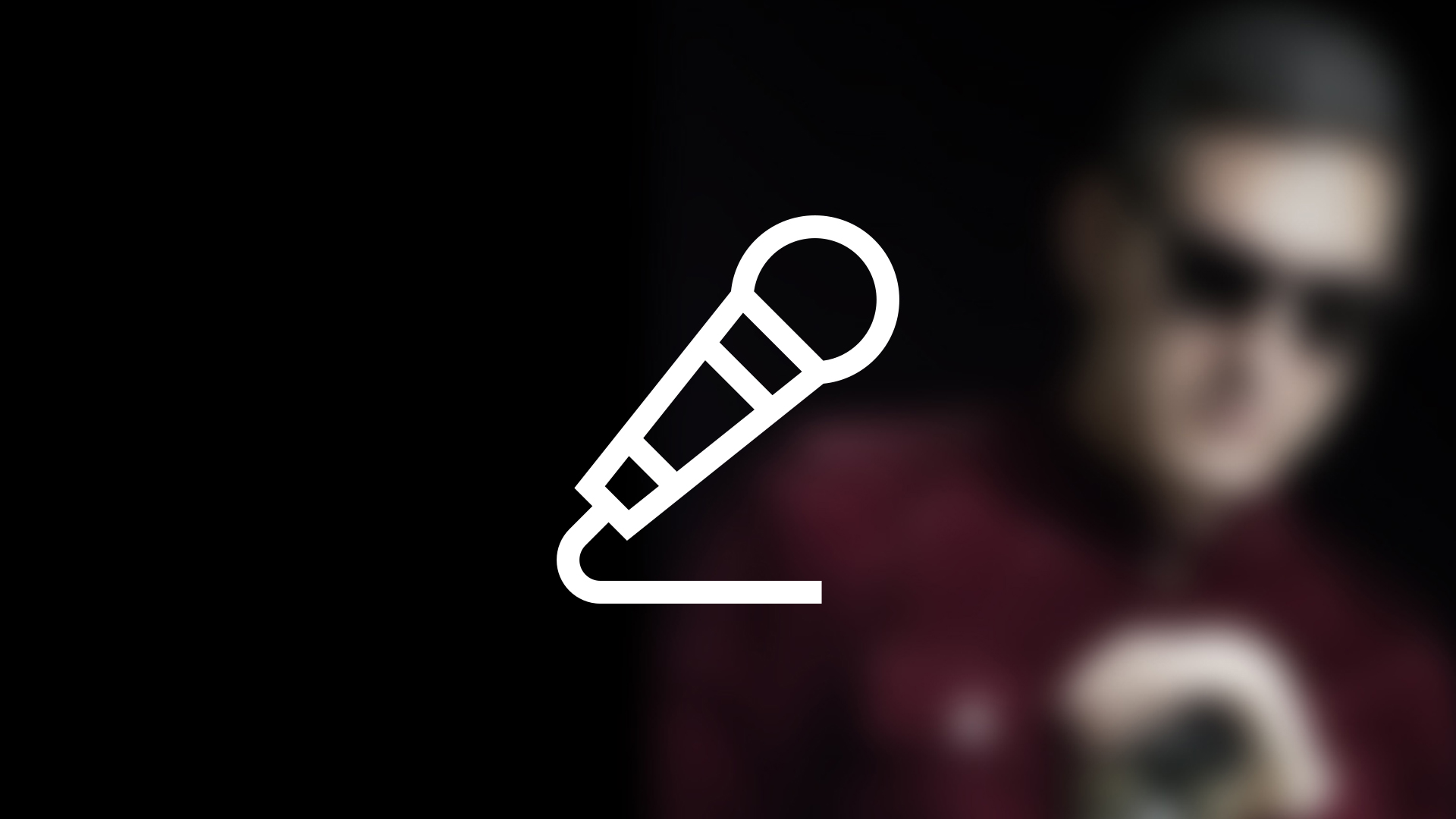 We are sorry to inform our fans that the forthcoming gig at Tetris (2 November) has been cancelled.
The gig at Juice (25 October) is confirmed. 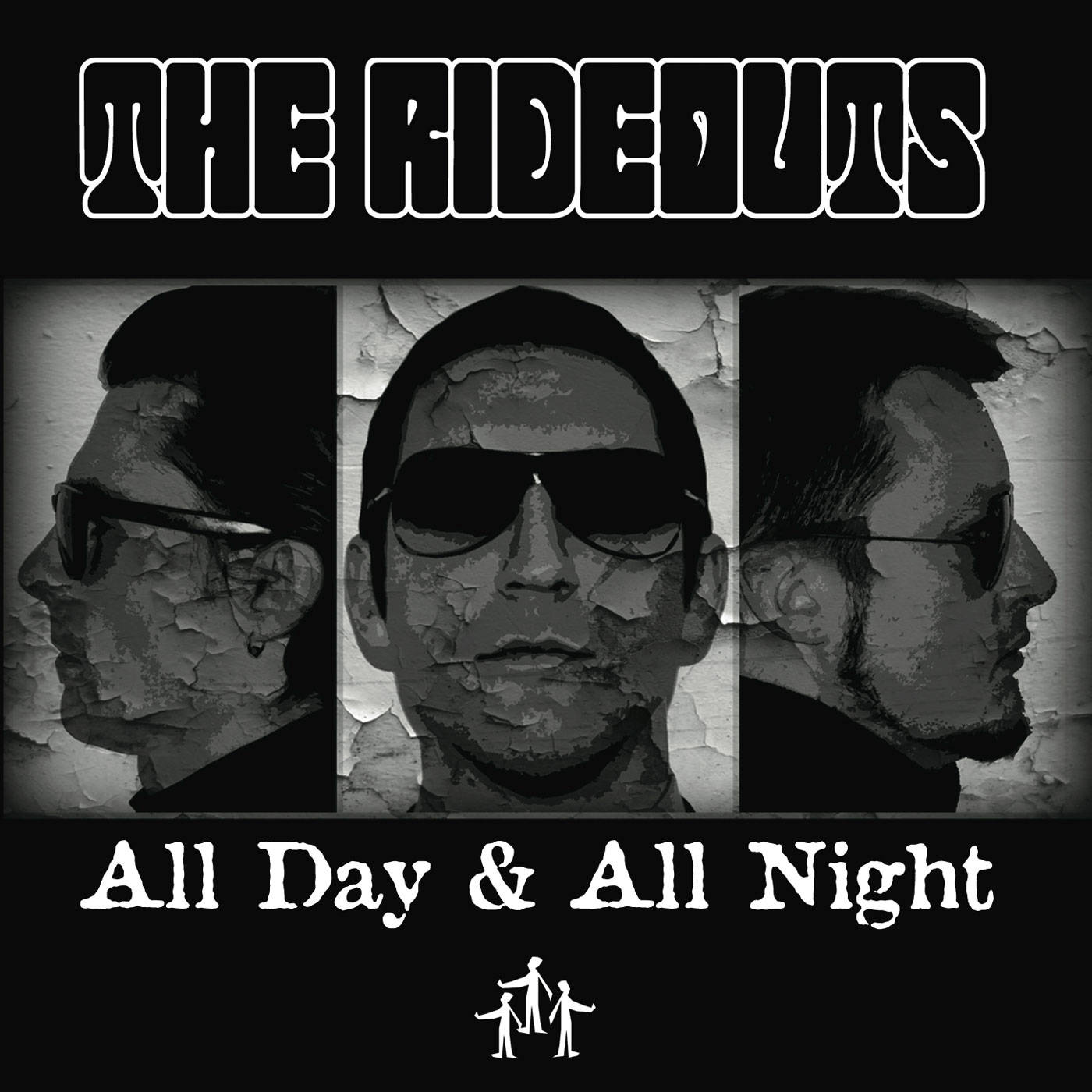 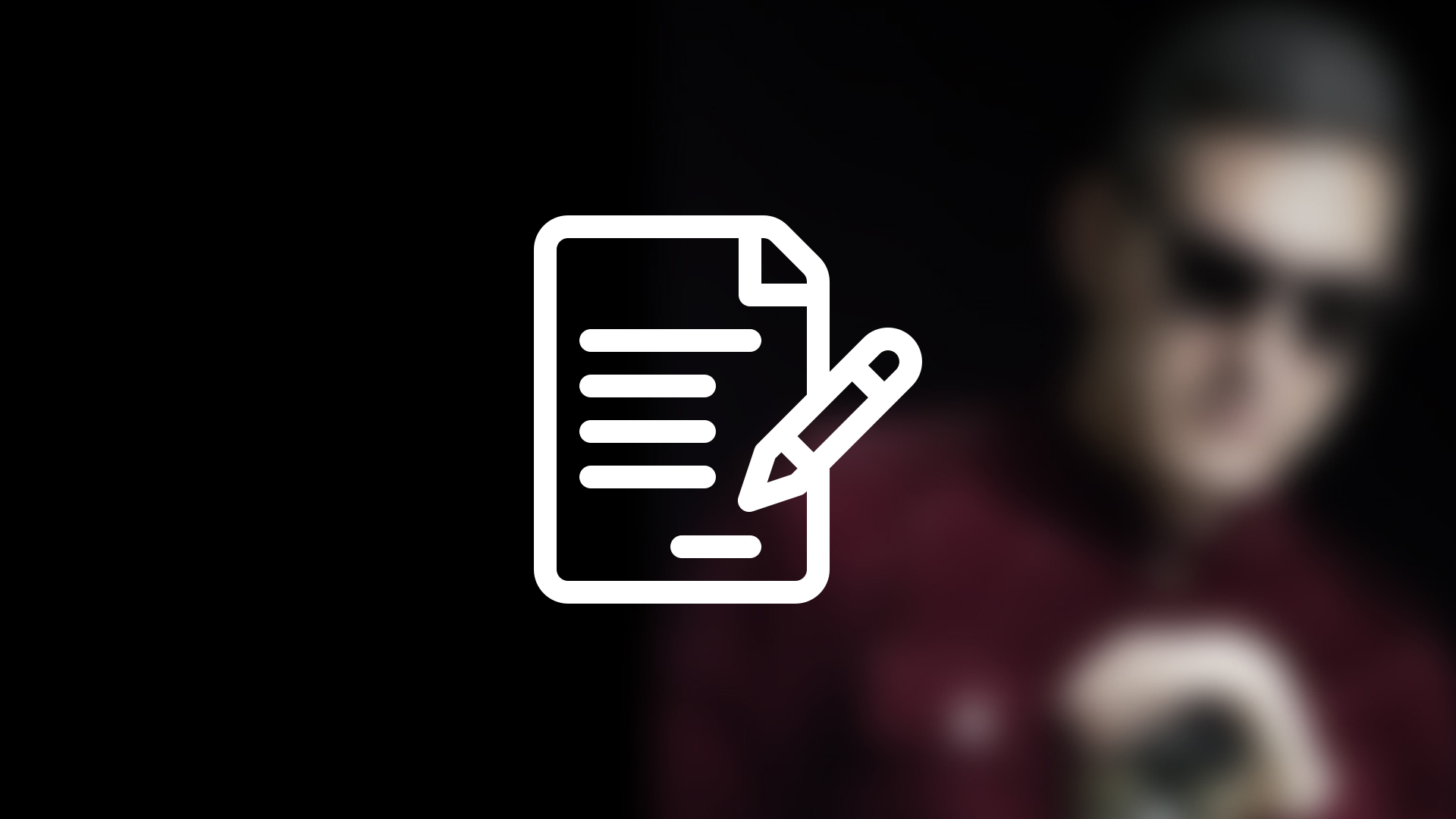 As from today the official website has a brand new look.

The band will be performing an half hour set as part of the Bandlive contest on 24 August. The venue will be the Alpe Adria Arena in Lignano Sabbiadoro, Italy.

"All Day & All Night" released

The new album "All Day & All Night" is released today.
Soon it'll be available on all major online music stores. 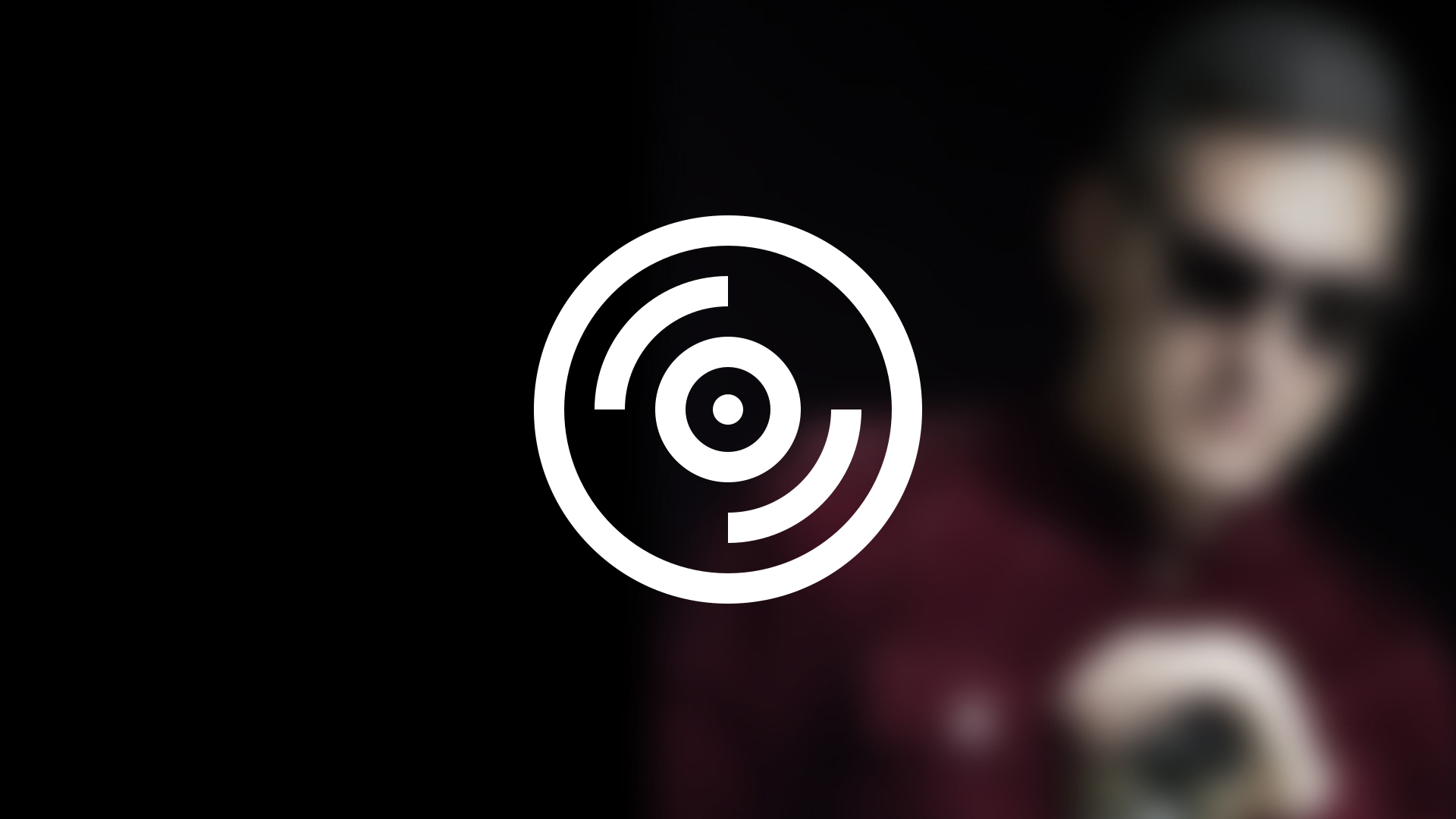 "All Day & All Night" release date

We can now confirm that the new album will be released next month.

Mixing and mastering of the new album are finished.
The band is now working on ideas for the album cover.

The band will be part of this year's Bandlive festival, organized by Full Agency.
Dates will be announced soon.

The show the band recorded for In Orbita Session at Radio Koper will be broadcasted today at 6pm CET.
Tune in to listen to four tracks taken from the forthcoming album "All Day & All Night" played live for the first time.
http://tvslo.si/predvajaj/v-zivo-radio (click CAPODISTRIA on the right).

The In Orbita Session radio show recorded on 19 March will be broadcasted on 11 April at 6pm CET and on 13 April 11pm CET.
The link will be posted a few days before the first event.

The In Orbita Session radio show has been confirmed.
The band will be recording five songs on 19 March, four from the new album and "So Cool", plus a short interview.
The show will be broadcasted in April.

Drums recording sessions are already reaching the end of the first half: five songs done, six to go.

As from today, Andrea d'Ostuni is no longer the drummer of the Rideouts. Max and Gianpiero have decided to part due to differences of opinion on the future of the band.
Matteo Moggioli is now the new drummer.
The album release date has been postponed and drums recording sessions will start in the next few days.